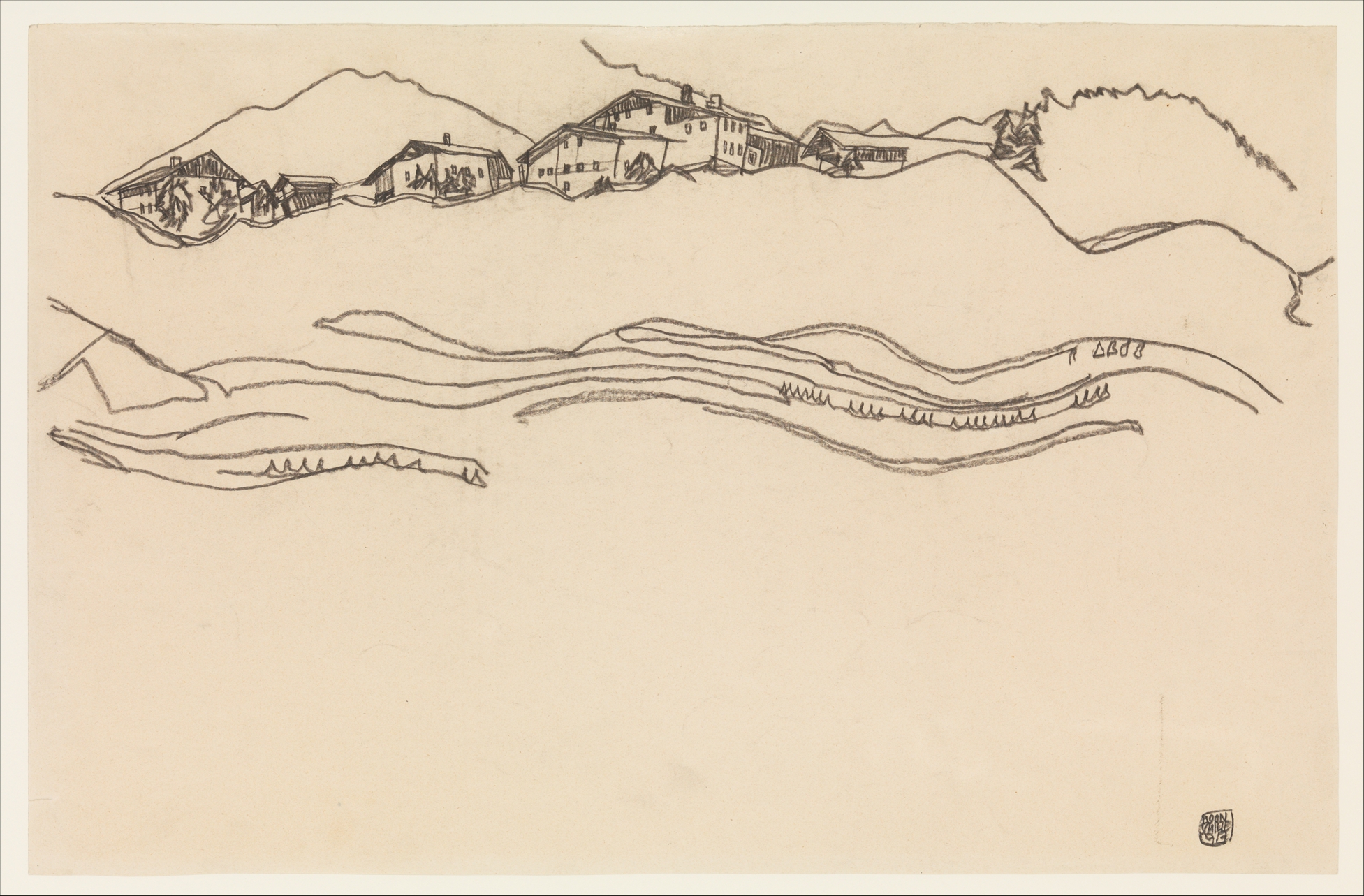 Research into the cognition of the urban environment currently deals with multitude of diverse issues. From spatial justice to the political constitution of metropolitan institutions as sociotechnical systems; from smart cities, economic attractiveness and efficient management of infrastructure networks to questions of urban regeneration and the accommodation of social difference. All this apparently distinct phenomena point into a convergent field that had already been addressed with the birth of the modern metropolis, namely, the effect of cities in our individual and collective life.

In social and human sciences, cognition is inserted in social theory since the canonical figures of the late XIXth. and beginning of XXth. centuries, such as E. Durkheim, G. Simmel or L. Wirth, but after some decades of ecological school it currently seems to be only marginally developed in branches of social cognition or cognitive geographies. It is from a renewed and innovative cognitive science that new insights are being produced. From the thesis of distributed and extended cognition to more applied studies on navigation and spatial complexity, we learn new concepts and methods of analysis that re-question our previous epistemological frames about cities. Today, it appears necessary and unavoidable to engage with the integration of this relevant knowledge into the core of urban sciences. This will resolve scientific and epistemological issues-at-stake, and will provide, beyond simple analogies, a useful model for qualitative and project-based research.

Several researchers address again this core concern that pervades how do we perceive, conceive and practice the city, and how this mediates or our individual and social cognition in urban environments. After decades of increasing disciplinary division and positive outcomes of greater specialization, advances coming from cognitive science provide complementary insights that need to be reintegrated in how we study and conceive cities.