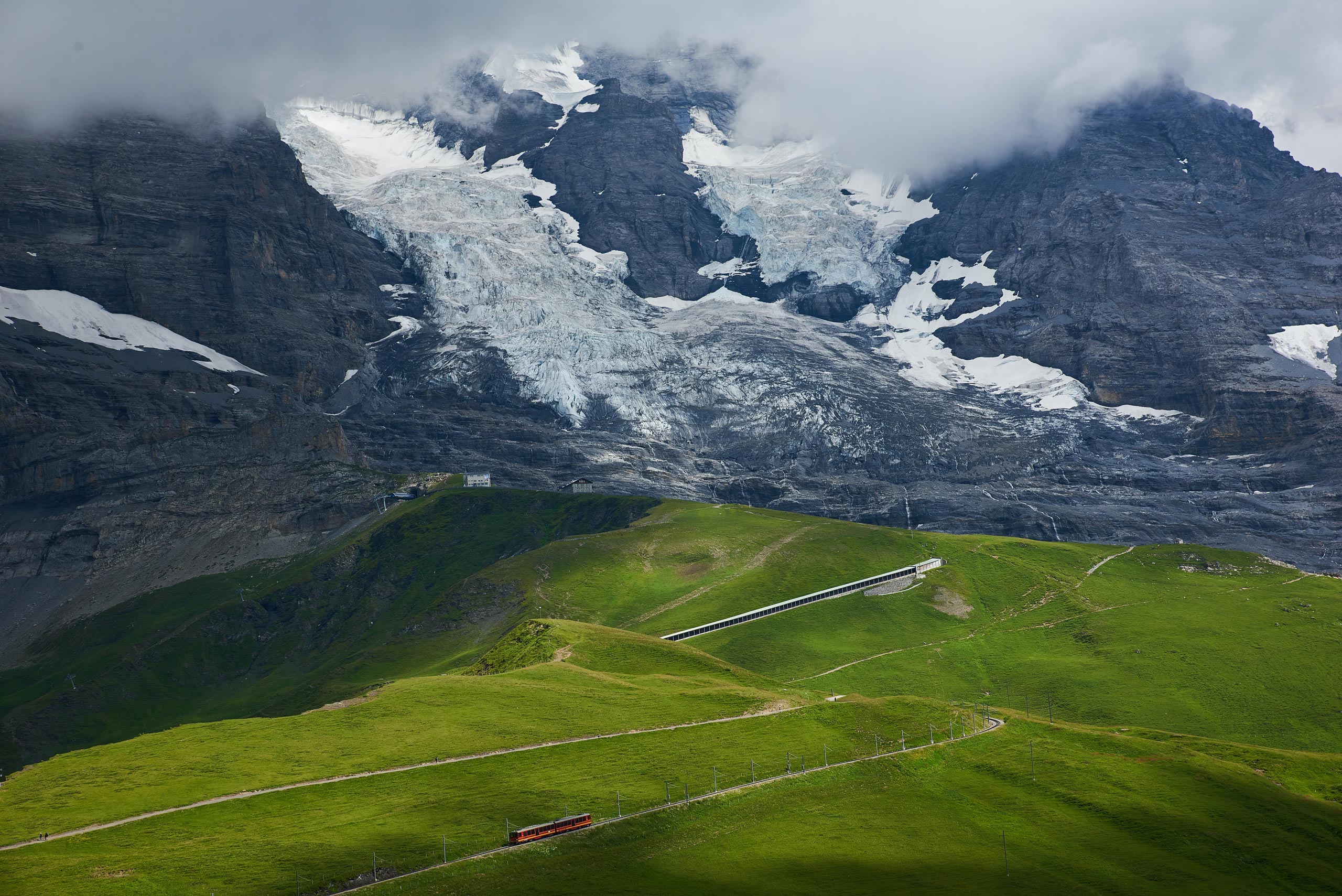 The effect of spatial design and planning on dynamics of political polarization remains largely unknown, at the risk of fostering social and economic upheavals. Lifestyles associated with urbanization patterns are strongly bound to political preferences. Recent elections and votes in Europe and North America suggest an increasing polarization of voters. Since the mid-eighties, large social movements and protests for social equality, justice and the environment have increasingly departed from cities. Analyzing thirty years of national referendum in Switzerland, these maps show new levels and dynamics of political polarization in the country. Long-standing divide between linguistic and religious groups reduce vis-à-vis an emergent disagreement between larger cities’ inhabitants and linguistic minorities, on the one hand, and culturally dominant suburbs and countryside, on the other hand. These results illustrate a renewed political alliance between urbanites and cultural minorities on social, economic and environmental issues, which resonate with recent protests around the world. Centered on the values of voting populations, these maps propose new models to understand the effects of urban and territorial planning on social processes and politics, and open to a series of design and planning strategies to reduce social and political conflicts at the regional and national level.